Lead Poisoning Symptoms in Children, Adults, And the History of Humans & Lead

Lead (a.k.a. Pb) is an element known for being abundantly available, easy to manipulate, resistant to corrosion, and durable over long periods of time.  Humans have had a long, documented history with the element. It was extremely useful to Early civilizations, such as the Roman Empire.(1)  Most of the Roman aqueducts were constructed entirely with lead pipes. In fact, scientists have since determined that Roman drinking water carried 100 times the amount of lead than a natural spring.(2) Lead was also used by Roman winemakers, who incorporated either lead pots or lead lined copper kettles into their practice as it enhanced their product with a sweet overtone much enjoyed by fellow Romans.(2)   While there is still much debate on the matter, many historians believe lead to have been a contributing factor in the decline of the Roman Empire. 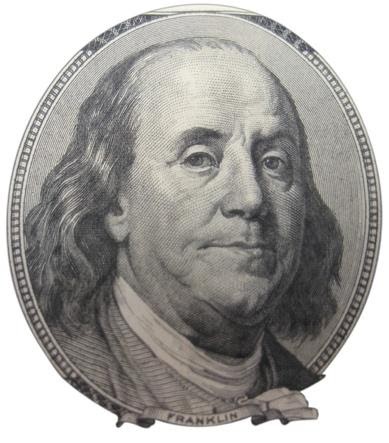 In 1786, Benjamin Franklin wrote a letter about the possible link between lead and an illness he referred to as “Dry Bellyach”. Dr. Franklin recalled a complaint from North Carolina to a New England Rum distillery.  The exported rum poisoned some amount of North Carolinians inflicting them with “Dry Bellyach”, which caused many to lose the use of their limbs.  After an investigation of the New England distillery, it was found the distillery had used leaden still-heads (conical or columnar vapor traps) and leaden worms (coiled distillate collection tubes) in the Rum making process.  Physicians at the time were of the opinion that lead was the cause of the “mischief”. In the same letter, Franklin referenced another instance of what he believed to be lead poisoning.  A family had been drinking rain water collected from their roof for years without issue. Suddenly, the entire family came down with a case with “Dry Bellyach”. Franklin hypothesized that acid on the leaves from a nearby tree caused the lead roof to corrode thus poisoning the families drinking water.  Franklin’s understanding of lead corrosion was aligned with what scientists believe today. Intact lead is generally considered harmless, but when lead corrodes and gives off dust,  that dust can be ingested which can cause lead poisoning, or “Dry Bellyach”.

About 200 years after Dr. Franklin walked the Earth, the United States of America finally began to act on the seriousness of adverse lead effects.  In 1978, lead paint was banned for residential use in our country. Recently, the Scientific community has been looking at the risks caused by lead with a much keener eye.  lead poisoning can cause a multitude of adverse neurological effects, apart from the easily observable disease formerly known as “Dry Bellyach”.  Among these effects are a decline in IQ, increase in Delinquent and anti-social behavior, and an increased risk of Alzheimer’s disease.(3)(4)(5) While lead poisoning has been an issue plaguing Humans throughout the millenniums, recently developed technology (like the XRF lead paint analyzer) has empowered us, here at Bay Hill Environmental, to tackle the issue on a more effective level than ever before. 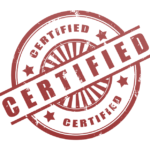 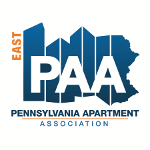